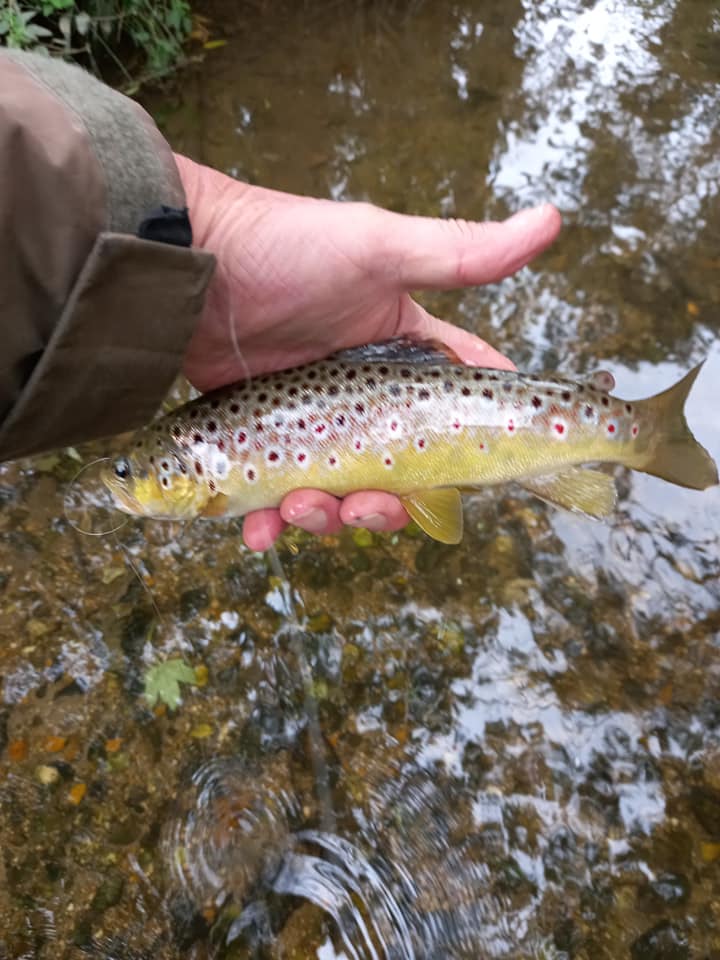 Spied this Tenkara on the River

Posted on April 19, 2022
Category: Blog
Managed a few casts on the river yesterday and had a couple of fish. Was pleased with this little chap who had taken up station behind a tree stump. He was continuously rising just off the main stream in a wild mix of currents, perfect for Tenkara. Had to go down to an 18 Adams. Nice to get back out in the open again.
Read More

End of Season But What a Good Day

Posted on September 30, 2021
Category: Blog, Fly Fishing
Ended the season at home with perhaps the smallest fish I’ve ever caught on fly, a fiesty minnow. It did however make my Adams indicator twitch! Managed a handful of gorgeous browns on tenkara despite the very strong wind.
Read More 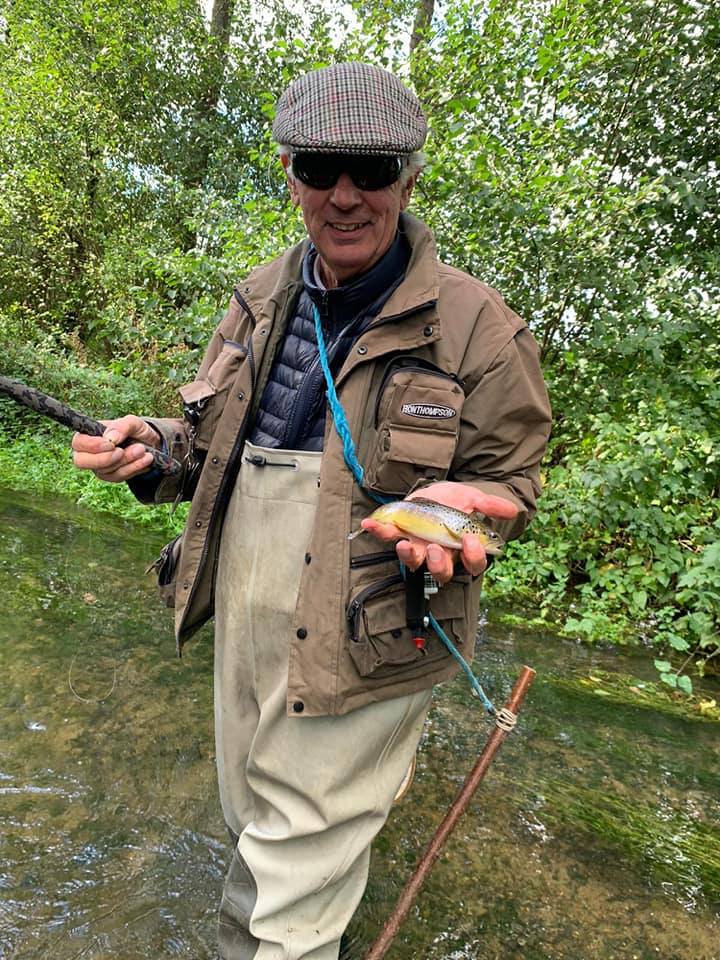 Great late session on the river with Claudia Audley.

Posted on September 28, 2021
Category: Blog, Fly Fishing
A very pleasant session on the river with fellow instructor Claudia Audley. Started off cold and blustery but then brightened up. The river was low and exceptionally clear. The massive summer weed growth had died back at last. Perfect for Tenkara!
Read More 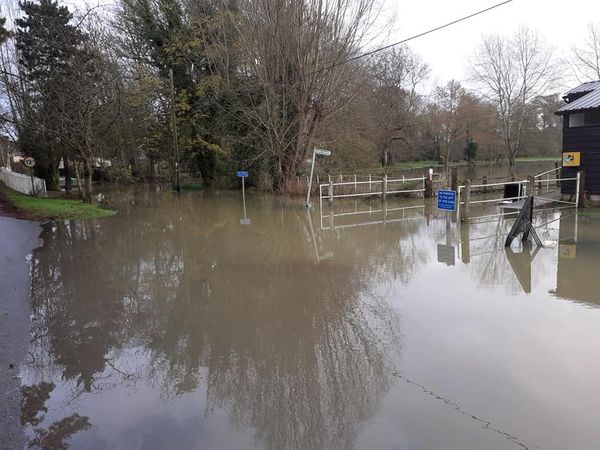 From a Washout to Peace and Tranquility

Posted on December 23, 2020
Category: Blog, Fly Fishing
Nature never ceases to amaze me. Two weeks ago the river was everywhere except in its banks. Today I found four fresh redds cut. The keeper always reckons they start on the shortest day so the brownies aren’t far out! The pictures aren’t great but the light patches of gravel are the giveaway. It is also Christmas time for the herons.
Read More